A series of videos and prints of virtually constructed oak trees on Hampstead Heath in North London. They record walks taken during the pandemic by using a scanning process called photogrammetry. The video works are also accompanied by glitched A.I. generated soundtracks.

'O(a)k Computer - Midsummer Night (scanned 01/08/2021)', is a virtual journey through an old oak tree on Hampstead Heath, as well as a new sound piece which has been generated using an artificial intelligence trained on the British 60s band - The Kinks.

Slowly gliding through a tree in North London where people sit during the long summer days to picnic and drink with their friends, as pockets of music waft through their bluetooth speakers. The people are absent, and we’re left with a digital trace of the tree lit from the inside. Almost as if it’s the spirit of the tree containing memories of generations of people sitting under it, including in 1997 a group of kids clambering along its branches for my 5th birthday party. The scene has been virtually constructed using a technique developed for cartography and archaeology called photogrammetry. It’s a process which involves moving though a space with a camera and then using algorithms to calculate the 3D structures. The work started quite simply by taking my camera on an organic walk through a place very personal to me and capturing images while I walked. The lack of data from what the lens didn’t observe creates gaps, glitches and failures in this digital tapestry showing a system grappling with natures complexities.

The music which at times is glitchy and dissonant but other times melodic and upbeat has been generated by an A.I. algorithm called Jukebox. This neural network has been trained to create music referencing the summer-y up-tempo sounds of The Kinks. It uses deep learning to listen to the complete discography of the band and can then start to predict the likeliness of the next bit of the sound wave going up or down. From this it can extrapolate and start to create whole new imaginary recordings of the timbres and textures of drums, guitars and even vocals. Twanging guitars and vinyl scratches flow into the lead vocalist mumbling inaudible words. The Kinks were a local band who like me grew up around Hampstead Heath and their music is saturated with optimism, playfulness, and British wit. 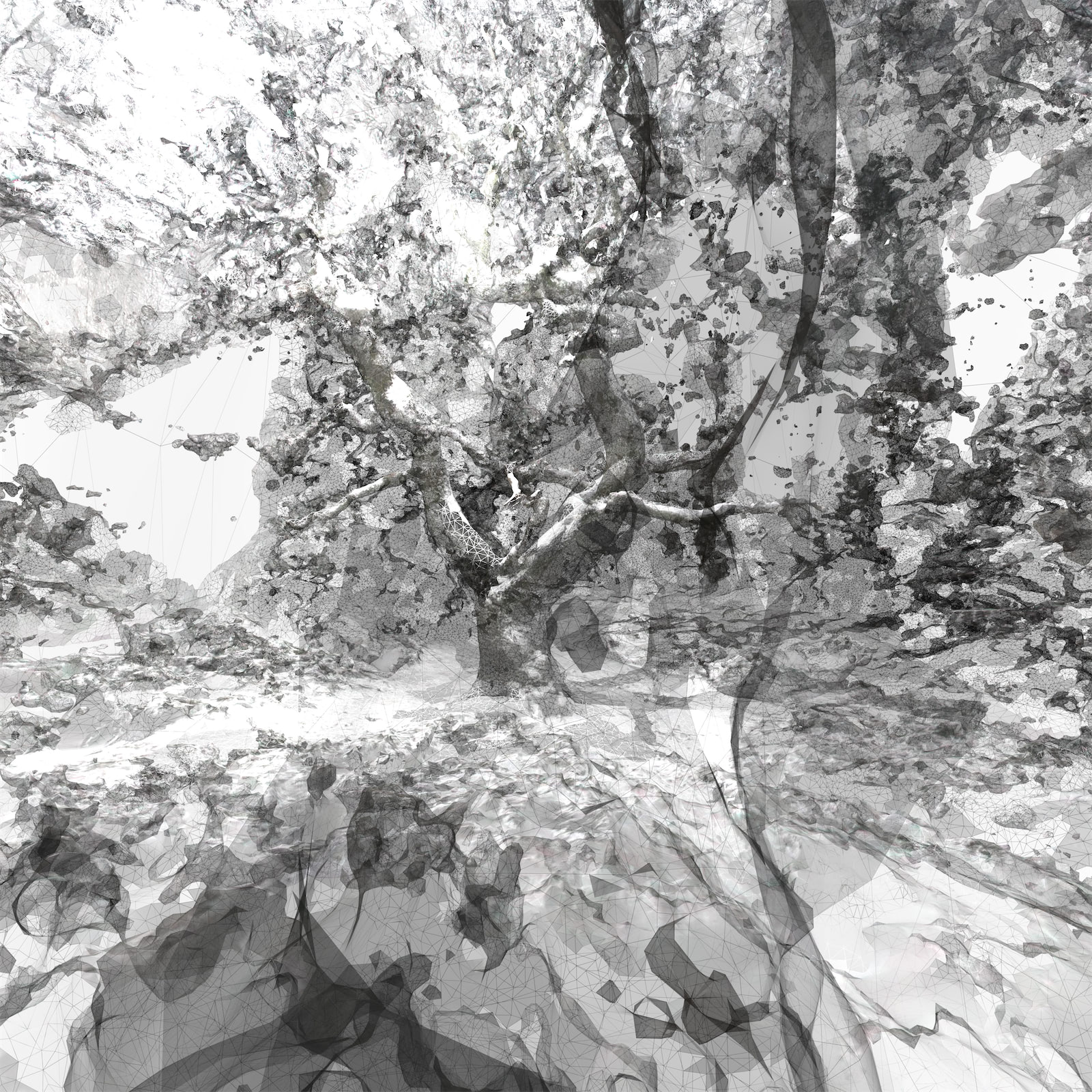